‘Colkatay Columbus’ is a satirical film which is set in present day, modern Kolkata. Where people are busy with their own lives and struggles, which leaves them in constant need of a rescuer or a hero who will be there for them in their time of need. In Colkatay Columbus, writer and director Saurav Palodhi has shown how everyone, from the ordinary person to a legend, is in search of something. The story unfolds through an encounter of Columbus and two boys in Kolkata. When Columbus somehow lands up in Kolkata in 2016, he is surprised to see that everyone is in search of something. He is in search of roads that would lead him back home while the boys are in search for Columbus to get him to offer tips on attaining success. Columbus starts doling out suggestions to the boys but is also put off by the “competition”. 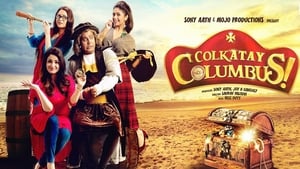 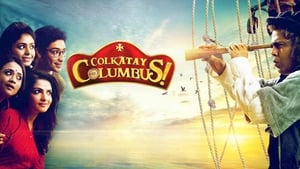 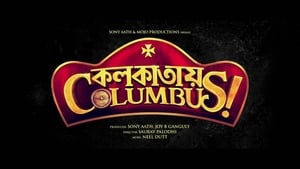