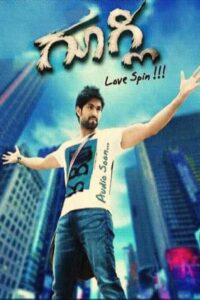 Googly is a 2013 Kannada romantic comedy film directed by Pawan Wadeyar and produced by Jayanna Combines. Yash and Kriti Kharbanda are the lead actors while Ananth Nag and Sadhu Kokila play the primary supporting roles. The film released on 19 July 2013 and opened to a fantastic response at the box office. The film was declared a “Blockbuster”. 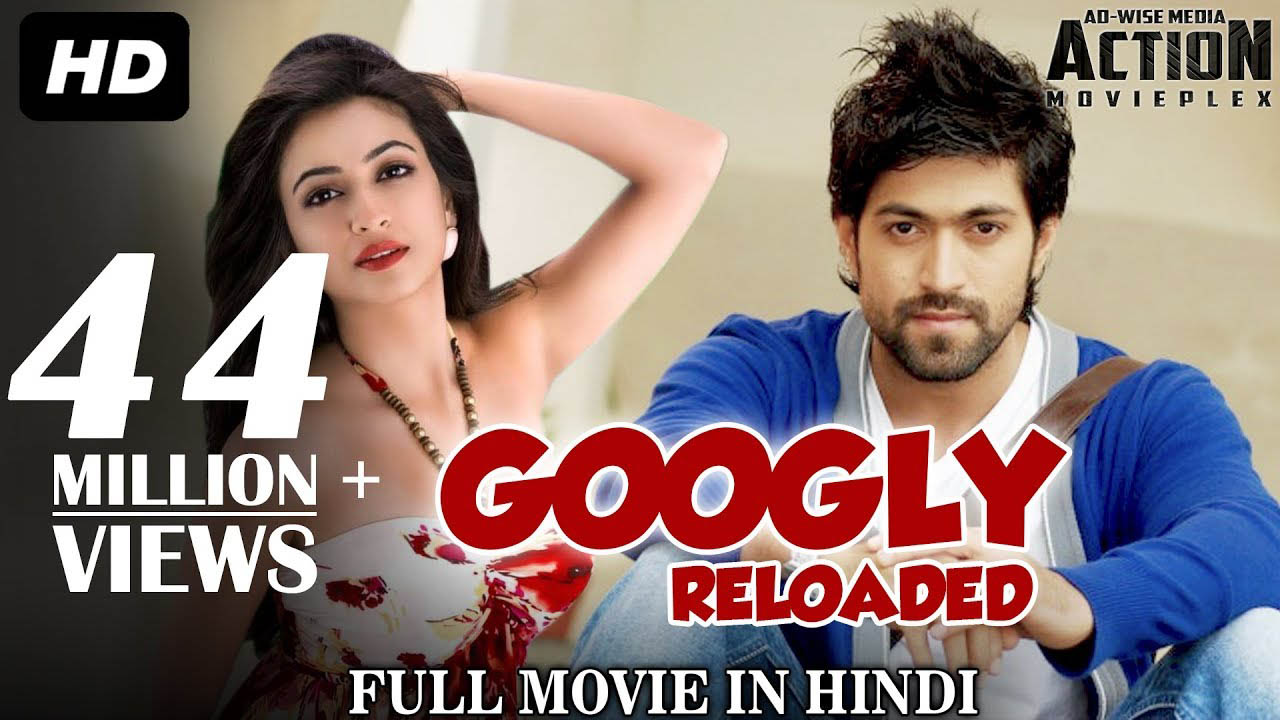 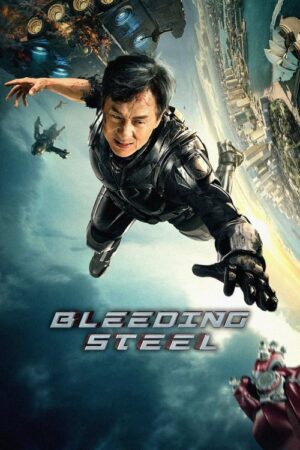 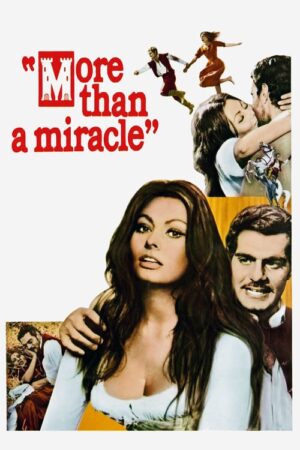 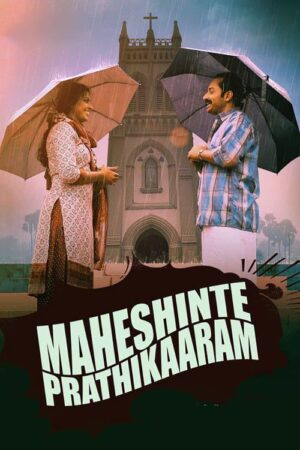 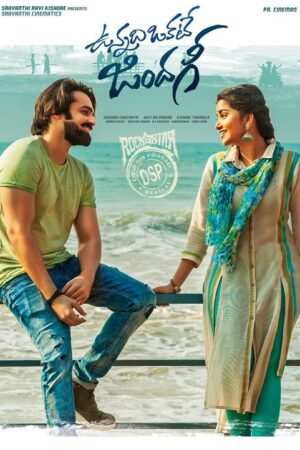 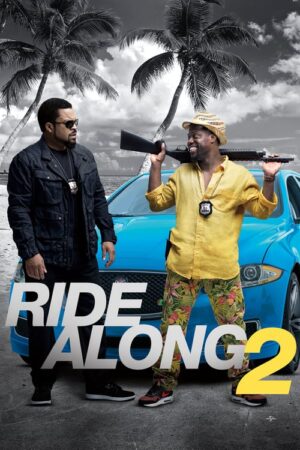 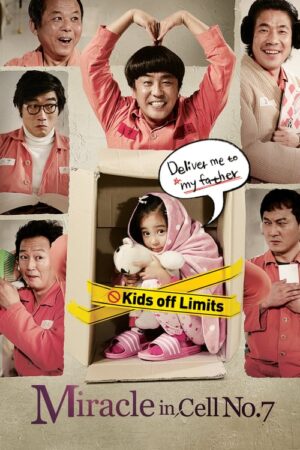 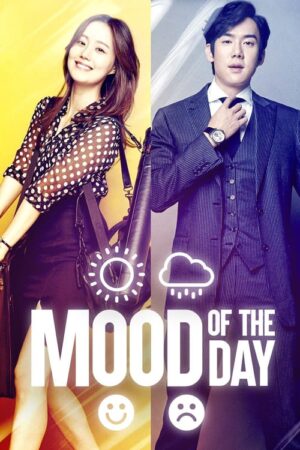 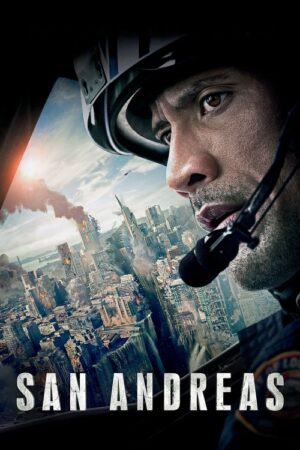 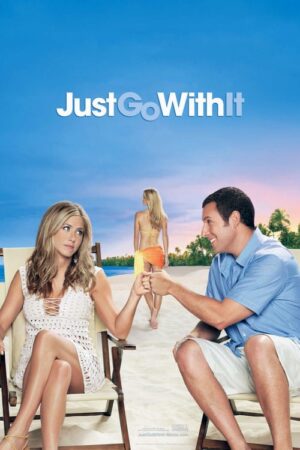 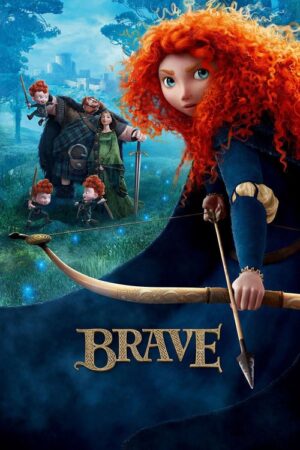 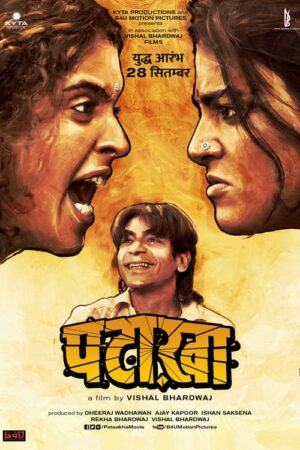 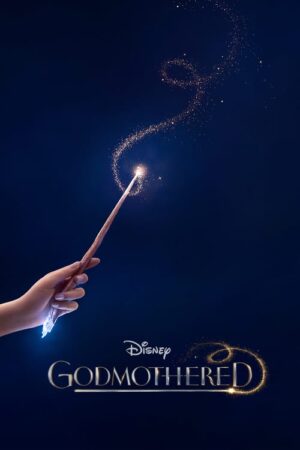