Jeet,with his parents and sister, comes to kolkata in their new residency as tenant.From that day they face a lot of difficulties such as wayward boys tease her sister, local goons harass common people.In his new collage the whole environment is controlled by Deva who is the younger brother of Vishnu,the don of kolkata.But jeet doesn’t tolerate this and tries to make a revolution among the students,teaches them how to protest against injustice.However in some close encounters with Vishnu’s gang,his sister gets molested,his father & friend get killed.Now nothing to lose & devastated he swears revenge on Vishnu & his henchmen. 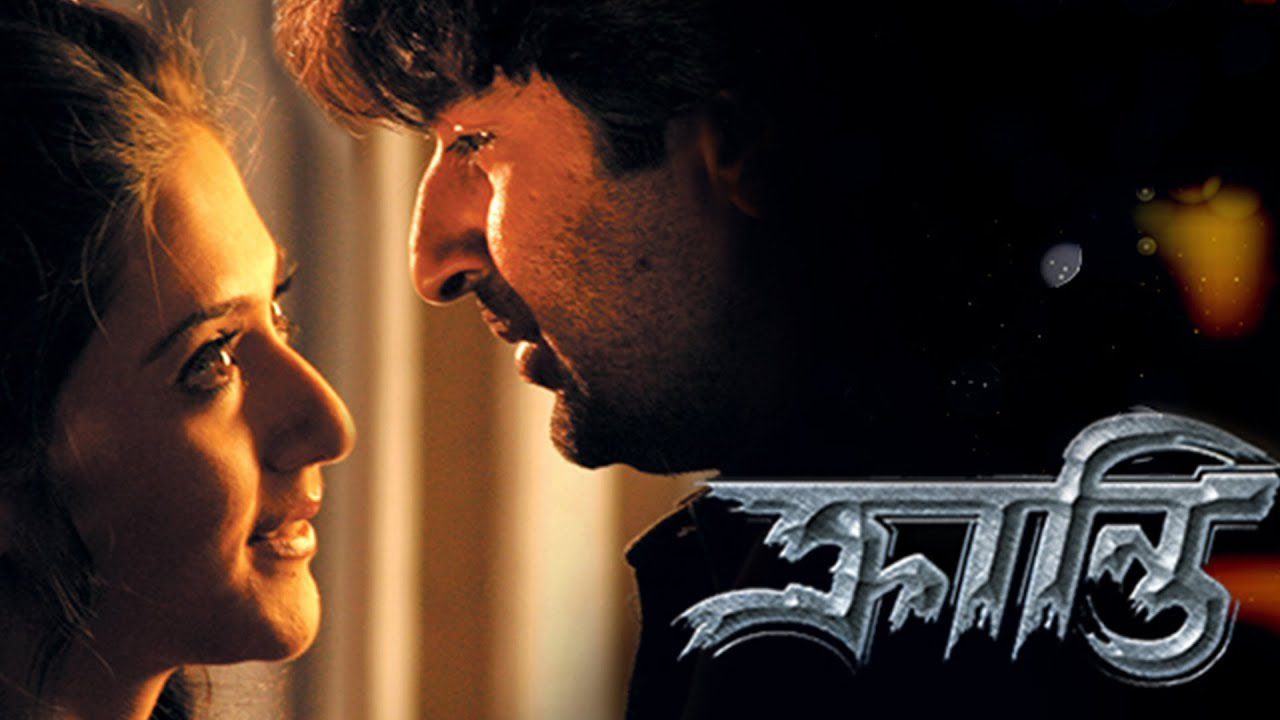 The Monkey King: The Legend Begins

The Day After Tomorrow