Having had his heart broken, Sambasiva Rao AKA Sam decides that he doesn’t believe in commitment or marriage, and instead deals only in one-night stands. When his family gives him an ultimatum to get married, he ropes in Avanthika to act as his fiance and ditch him on the wedding day. Little does he know that his plan could have serious consequences. 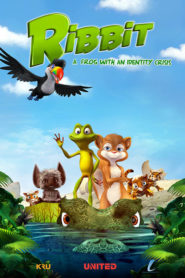