what going on?
DVDRip 761 Views

Javed Abbas (Jackie Shroff) is widowed Police Officer with four children. His partner is Arun Verma (Shahrukh Khan). Both Javed and Arun are honest, hard-working and diligent. And this leads to the “death” of Javed in mysterious circumstances. After Javed’s death, Arun takes over the responsiblity of looking after his four children. He does run into several problems and decides to seek the help of Geeta Choudhary (Juhi chawla), who readily agrees and moves in with him and the four children. The children take an instant liking to Geeta, and things seem to settle down. One day Arun finds out that his former partner’s death was really a homicide. When he attempts to investigate, charges of drug-trafficking, and bribery are brought out against him, He finds out that Geeta is not what she claims to be, and is living a double life. 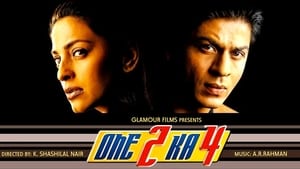 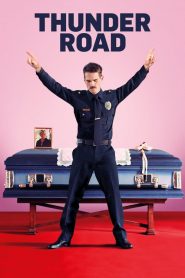 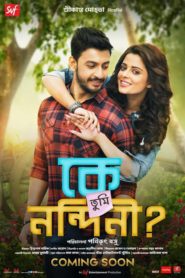 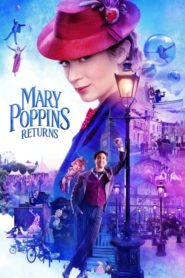