Parmanu: The Story of Pokhran

Parmanu: The Story of Pokhran is based on the nuclear bomb test explosions conducted by the Indian Army at Pokhran in 1998, under the leadership of India’s future President Dr. APJ Abdul Kalam, during the time of PM Atal Bihari Vajpayee’s tenure. John Abraham plays the lead member of the Pokhran Nuclear test team. The film tells the audience about the failures and the hidden facts that no one paid attention to and brings out the unsung heroes of the experiment that put India on the map as a global nuclear superpower. 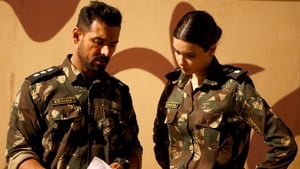 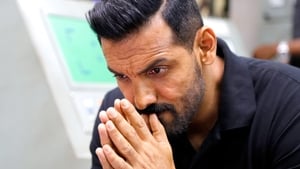 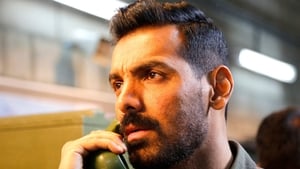 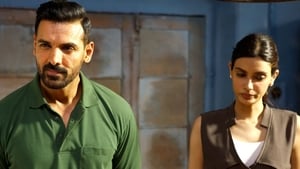 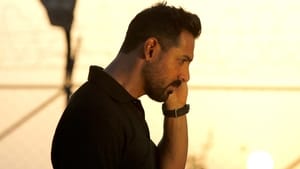 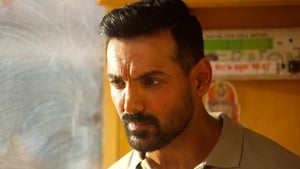 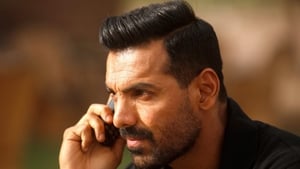 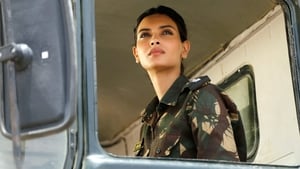 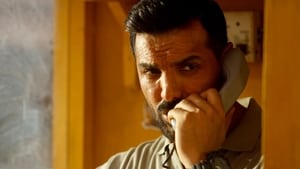 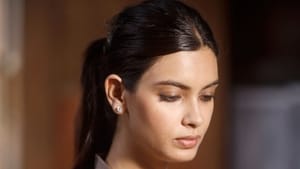 Silence… Can You Hear It?

Stargate: The Ark of Truth

The Witch: Part 1. The Subversion